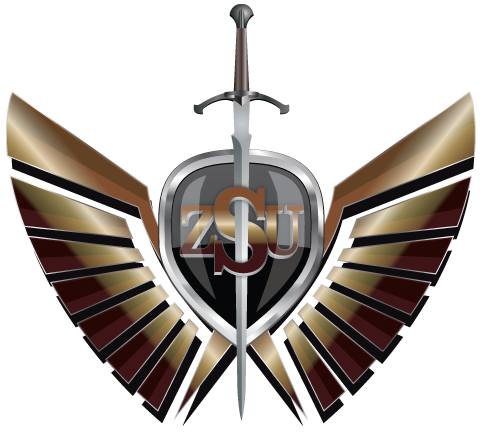 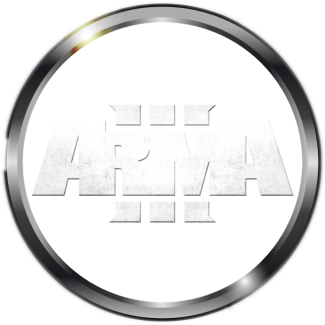 ZSU Gaming has over five years’ experience in hosting custom-made missions in ARMA III for the casual milsim audience. An ARMA mission with ZSU Gaming is an immersive and action-packed event, using our tailored modset and know-how to craft an amazing experience each mission, night after night. We aim to please with well-varied missions, playing across a range of maps and factions with an experienced mission maker at the helm each time. Our current schedule includes three missions a week on Tuesdays, Thursdays and Sundays with training sessions for a range of topics and roles monthly. It doesn’t matter what skill level you are when you first jump in, our community includes everyone from newcomers to experts and returning veterans.

What do you do in zsu arma?

We have fun. That’s all there is to it!

To be a bit more precise, we play Cooperative ZEUS directed missions on our own private server – this means the entire session is under the control of an experienced ARMA player and mission maker whose sole purpose for the scenario is to challenge you, to give you plenty to keep you on you and your squadmate’s toes, and to give you the best fun that ARMA can offer in Australia. Pretty simple!

is your server public?

ZSU Gaming ARMA is open to everyone over the age of 18, however we don’t just let you join straight off the server browser immediately after you find us. We take you through getting the modset, getting familiar with how we’re setup, getting you on the teamspeak and making sure you’re 100% ready to jump into our little world – we call this process an “Induction” and one of our talented ARMA Instructors will take you through this once you’ve booked a time in.

how do i get the modset for the server?

There’s a button at the bottom of this page that will take you through the steps to getting the modset – we recommend you read each step carefully to avoid any trip ups.

Getting the modset will require you to have TeamSpeak3 and ARMA3Sync installed – the guide goes through this.

how do i get started in zsu arma?

Simple really – join our Discord, get the ARMA role (which alerts our Instructors to give you a message and organise an induction), turn up at the allotted time, do the induction, then play missions to your heart’s content! Our only requirements are a working microphone with push to talk, you’re over 18, and a good attitude.

We have this process to make sure that everyone has a good time, and we’re not teaching you what keybinds to press in the middle of a firefight – fight smarter, not harder!

I am having trouble downloading the modset, what should I do?

One of our helpful ARMA Instructors on Discord will be able to help you.

Within the ARMA channel on our Discord feel free to tag the ARMA Instructor role to request a hand – just remember these are volunteer staff members, they help because they want to and are valued as such – don’t spam them, wait a bit, everything in good time.

can i make my own missions and play them with zsu gaming?

ZSU Gaming has a team of dedicated Mission Makers already on our Discord and in-game that make our missions engaging, challenging and overall fun. We get many requests for one-shot missions and such on the regular.

If you’re wanting to do mission making for ZSU Gaming we’ll gladly have you. Feel free to message one of our Game Coordinator (ARMA) staff members to give you the lowdown, assess your skills, and see if your missions are a good fit for ZSU Gaming.

can I bring my friends?

Sure! The more the merrier. So long as your friends aren’t complete a#*%holes we’ll get along just fine. They will also have to go through the Induction (you can do this in a group if that makes more sense for you). Again our only requirements are a working microphone with push to talk, you’re over 18, and a good attitude.

So long as everyone is on the same page, is here to have fun and click on heads, we don’t see why not!

Want to join in the fun?

JOIN OUR DISCORD AND GRAB OUR MODSET
(Our only requirements are a working microphone with push to talk, you’re over 18, and a good attitude)